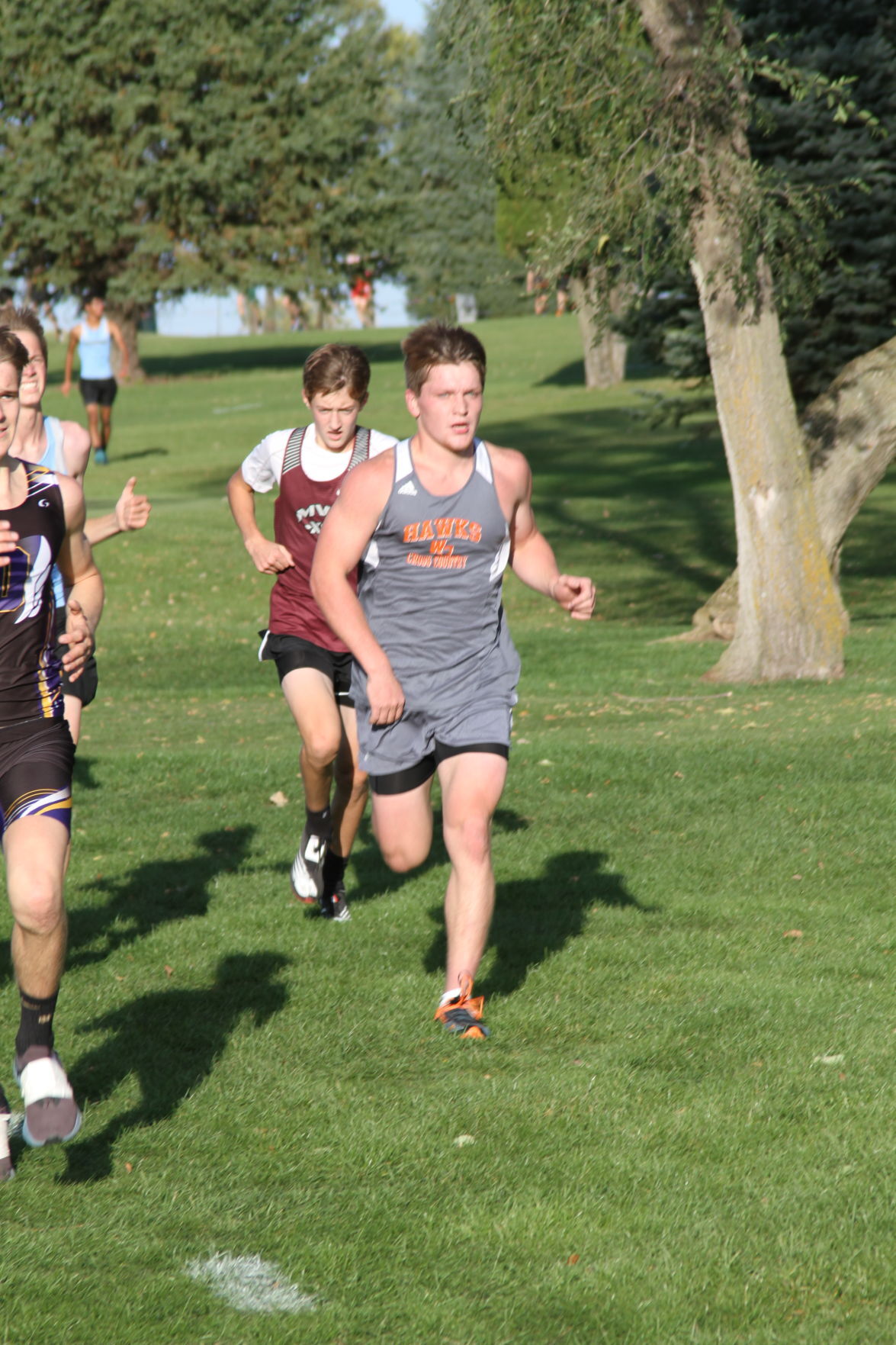 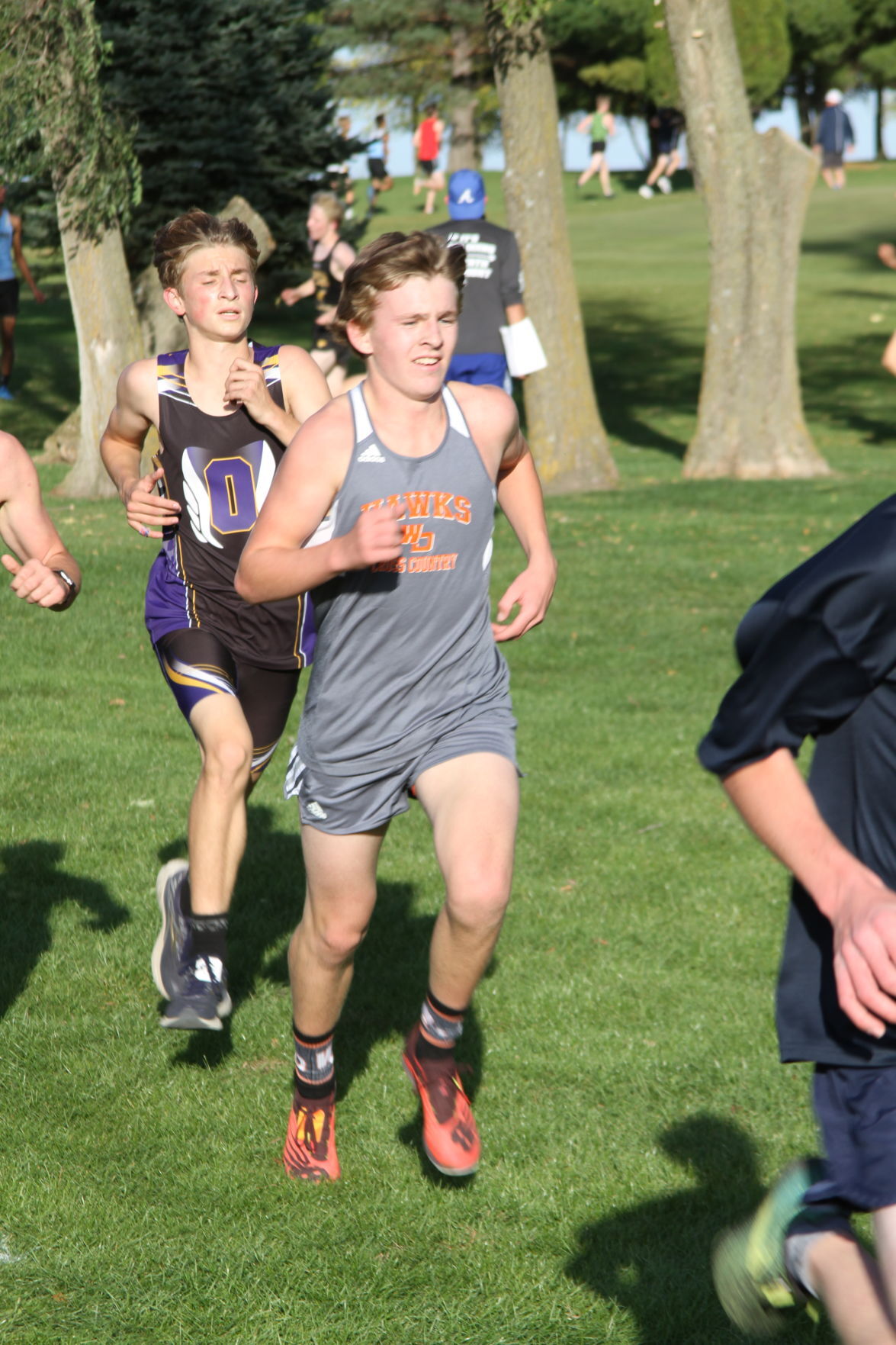 Meyer placed 14th, running his fastest time of the season with his 17:43 effort. Tyger Vaske also hit a milestone, breaking into the 17-minute bracket for the first time. Vaske ran 17:59 and finished 21st.

The Hawks finished second as a team in the JV race, scoring 62 points, with a number of Hawks running season bests or setting personal records.

Andrew Salas continued the consistency he’s shown the past three weeks, finishing fourth and running 18:39, his fastest time this season.

Head coach Dale Meyer said the meet was a good test as they prepare for the upcoming WaMaC Conference meet next week.

“The field was loaded with ranked teams and several highly ranked runners. Next week’s WaMaC Conference meet will be the toughest field we have faced. I’m anxious to see how we stack up against some of the teams we haven’t faced this year.”

Meyer also commented on how well the Hawk meet went. “We hade a great night to run. It was a lot of fun. I’d like to thank Coach (Ben) Moser and Coach (Jason) Guyer as well as all those who helped the meet run smoothly.”