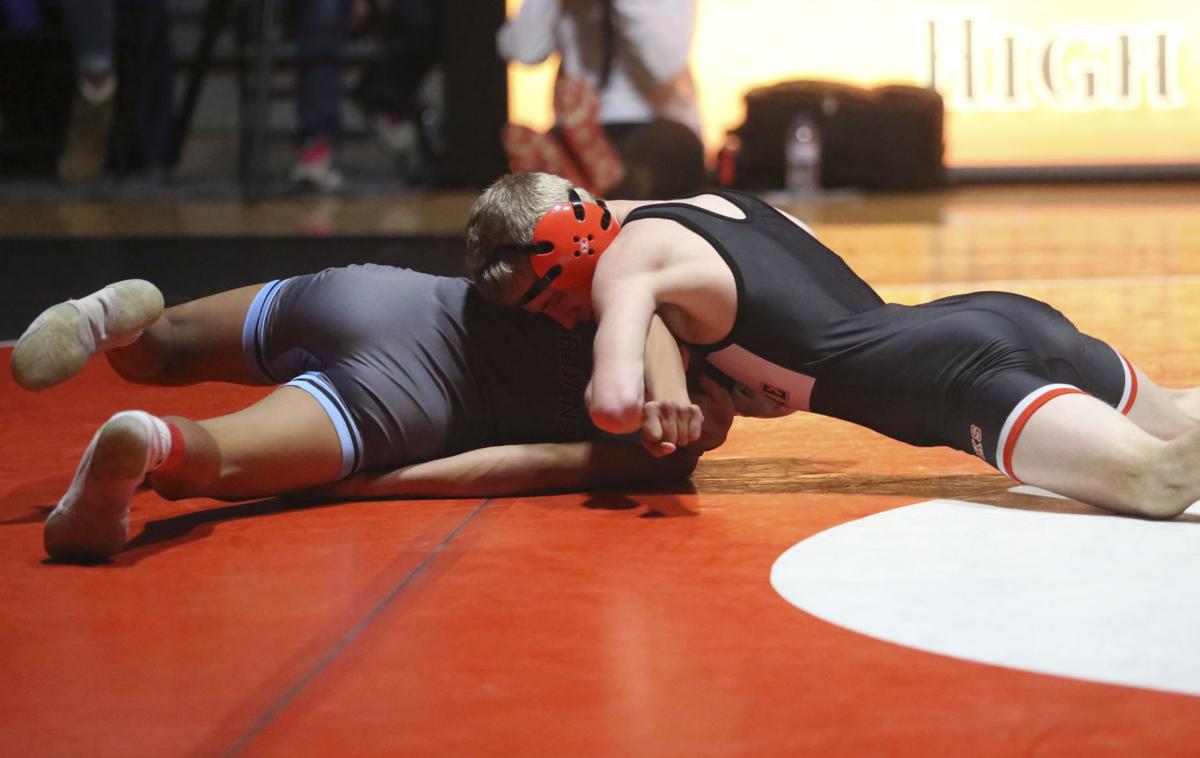 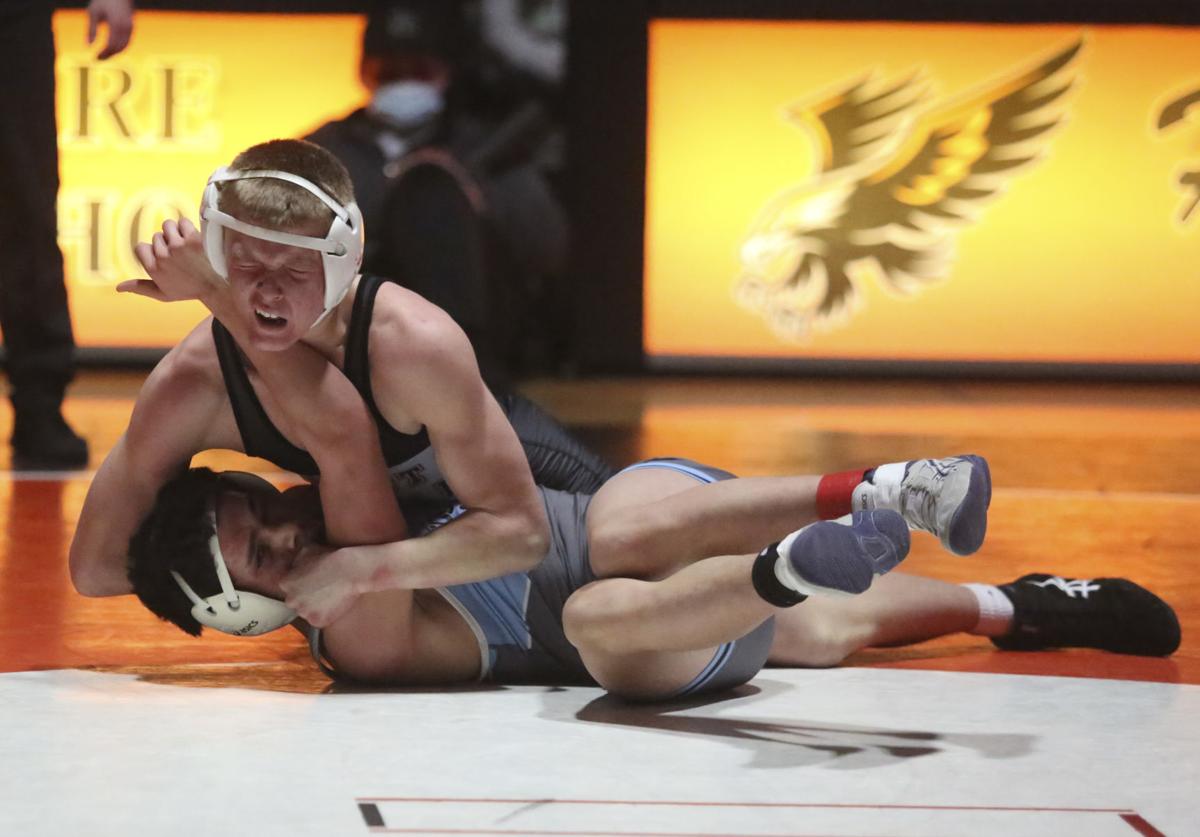 West Delaware will look to win its third consecutive Class 2A State Dual Tournament title after whitewashing South Tama, 74-0, in the regional final, at Seedorff Gymnasium, Feb. 9. The top-seeded Hawks will square off with No. 8 seed Sergeant Bluff-Luton Wednesday, Feb. 17 at 9 a.m. at Wells Fargo Arena in Des Moines.

“We put together our best dual performance of the year in the regional dual,” said West Delaware coach Jeff Voss. “Every wrestler gave great effort and was ready to wrestle from the first whistle.”

It was a sign of things to come when Brayden Maury opened with a 38-second pin of South Tama’s Brody Chyma at 106, before Carson Less followed with a 14-4 major decision over MaCael Bear. Carson Turnis took a tight 4-3 decision over Amare Chavez at 120 to put the Hawks up 13-0.

Blake Engel pinned Ethan Cruikshank in 52 seconds at 126 and Reily Dolan took care of business at 132 with a 20-5 technical fall over Eligh Branan and it was quickly 24-0.

A series of six falls pushed the score to 60-0, as 138-pounder Stavely Maury won over Kyler Smith in 2:55, Logan Peyton pinned Andres Lugo in 1:33, Jadyn Peyton won by fall over Brady Knode in 2:40, Ethan Proper stuck Boden Koehler in 1:53 at 160, Jared Voss won over Payton Vest in 1:54, and Cael Meyer ended his match quickly with a nine-second pin of Ryne Kesl at 182.

“I was happy with how our wrestlers at each weight class prepared for our matches,” said Voss. “They didn’t know who was going on the mat so they all had to prepare like they were going to be the guy.”

Proper took advantage of the opportunity and brought the Hawk bench and the crowd to its feet with his win.

“Ethan Proper was one of the wrestlers who got the call,” Voss said. “He was ready to go and beat a really good wrestler from South Tama.”

As expected, Wyatt Voelker stayed unbeaten with a 21-6 technical fall over Brayden Smith at 195. Christian Nunley won a 7-0 decision over Kalem Scrock, and Carson Petlon pinned Rudy Papakee in 4:57 to end the evening.

“We appreciate the wrestling family for showing up and supporting our team,” said Voss. “The team has come a long way since the beginning of the season and we hope to continue for the rest of the season.”