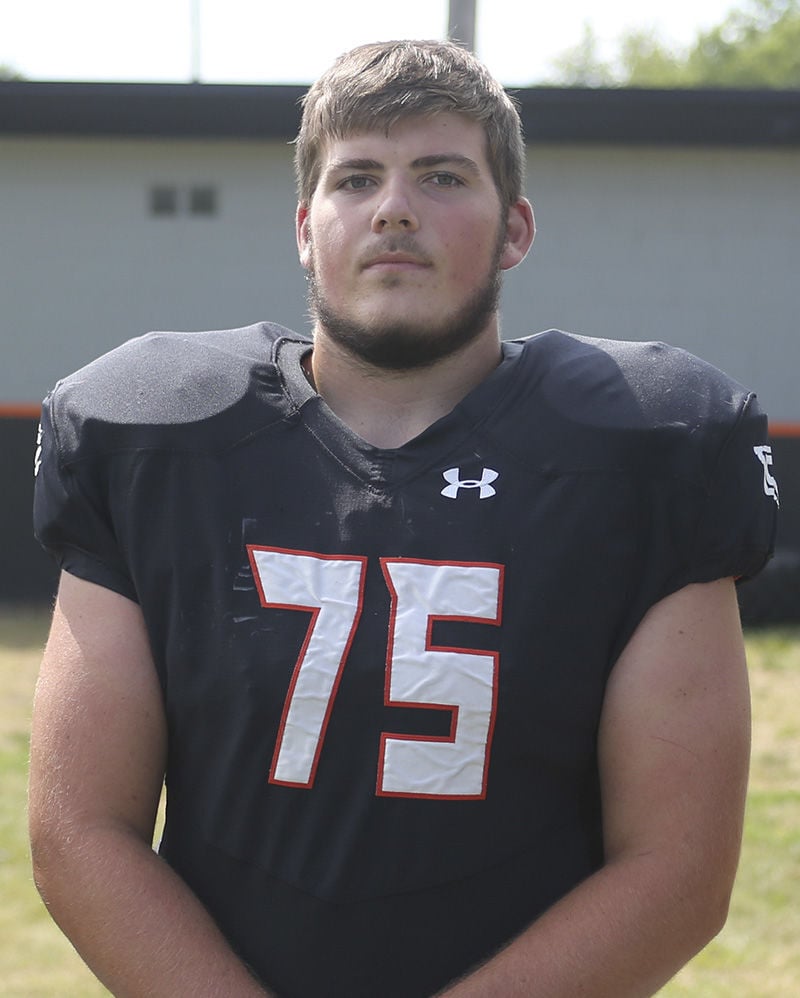 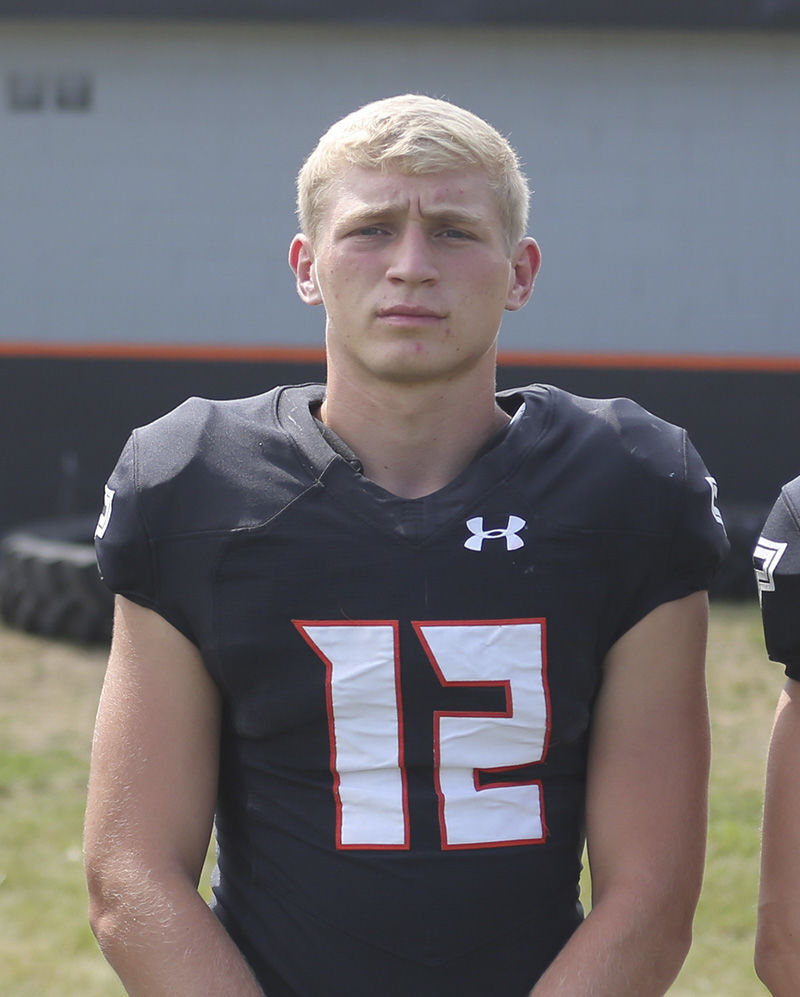 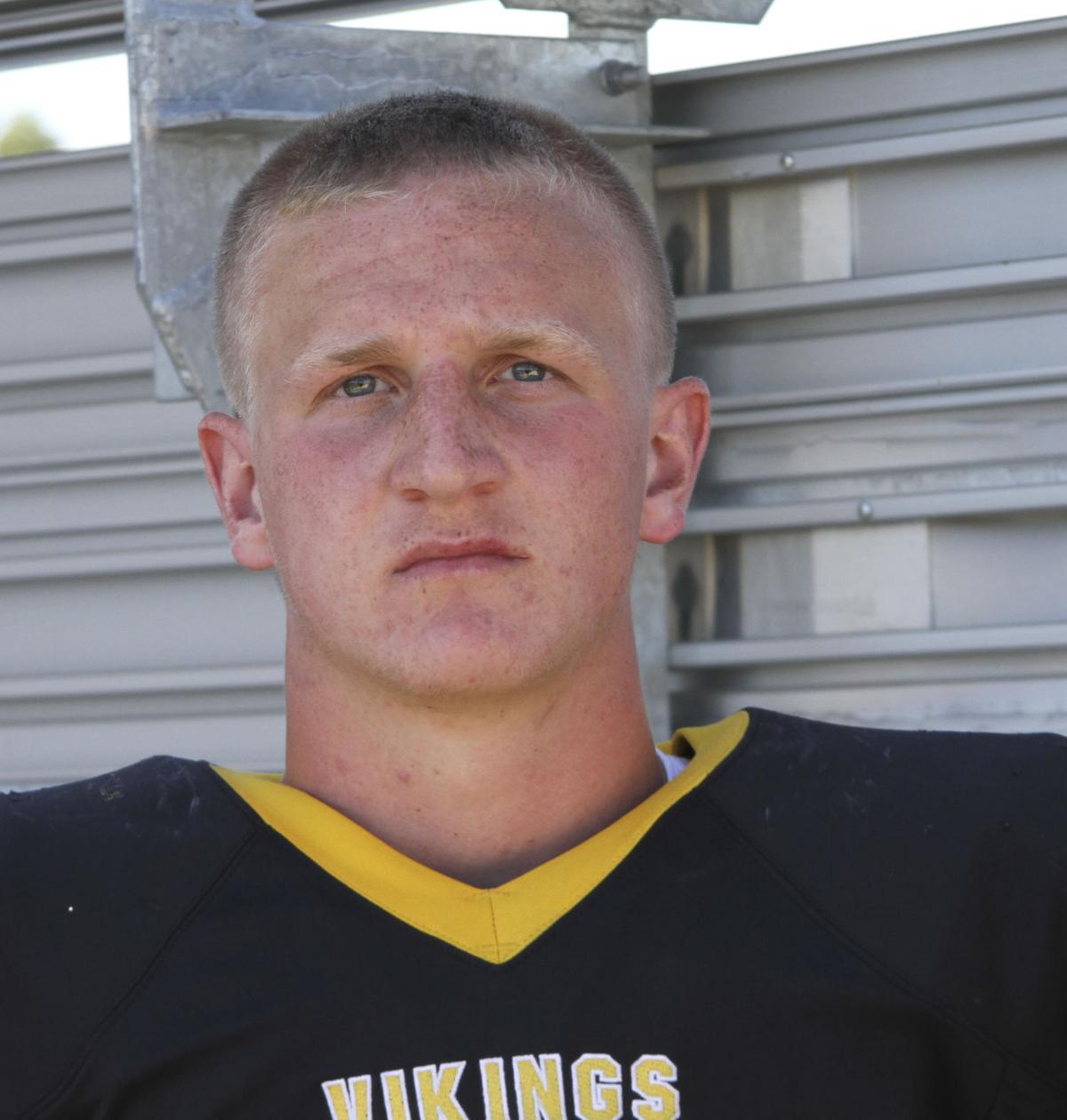 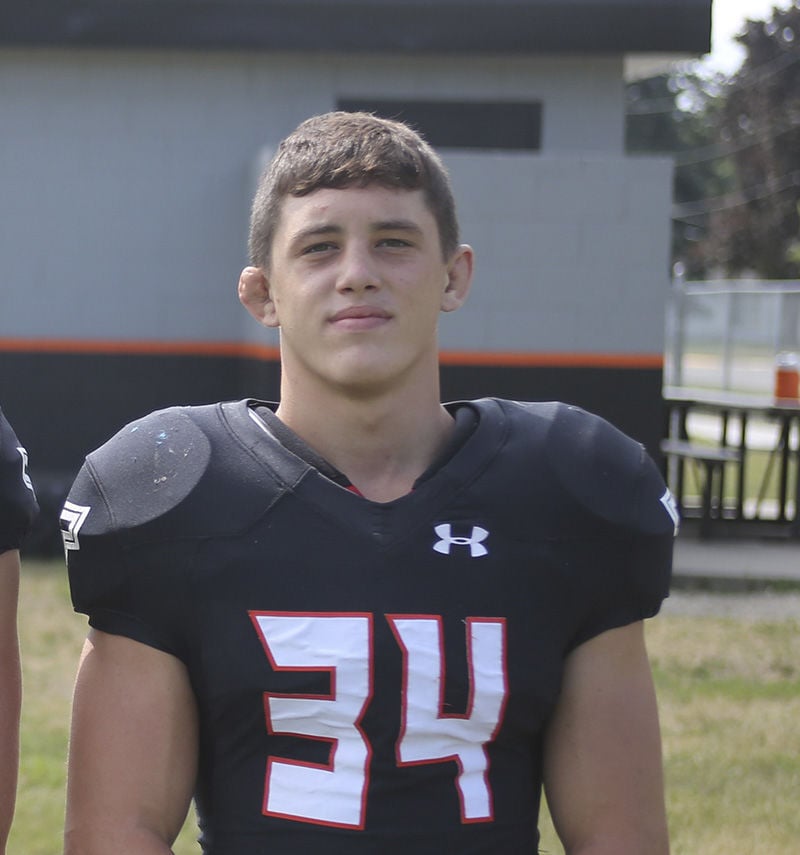 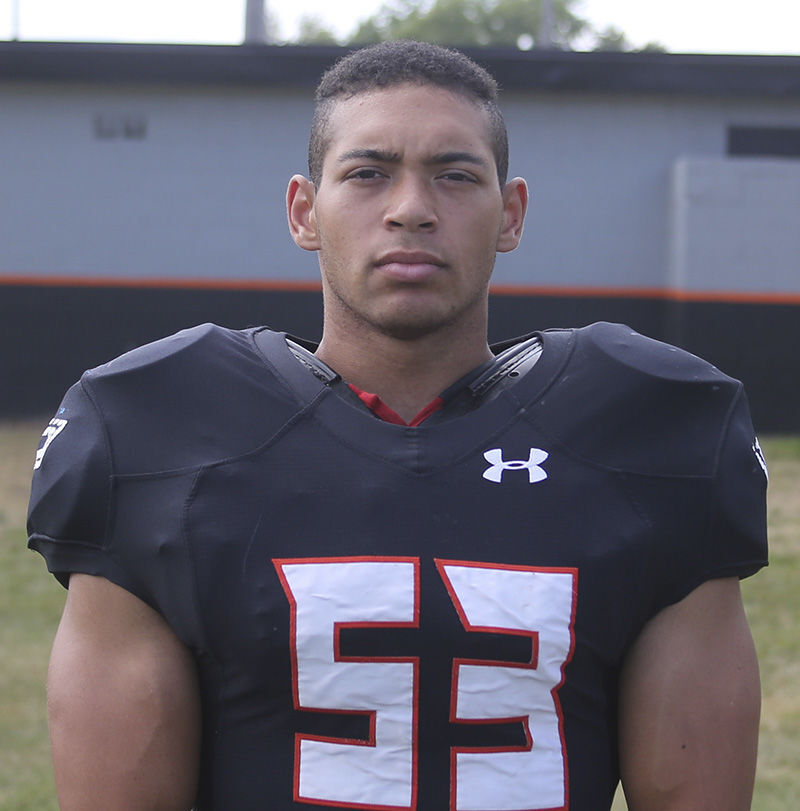 Four West Delaware players, along with one from Edgewood-Colesburg, were named to the Iowa Print Sportswriters Association All-State Football Teams that were released Nov. 24.

This year’s teams were chosen in a virtual meeting due to COVID-19 restrictions, with the assistance of coaches from the Iowa Football Coaches Association.

Ed-Co’s Parker Rochford was a repeat first-team selection at defensive back in Class A after leading the Vikings to an undefeated regular season and an 8-1 mark.

Petlon anchored a standout West Delaware offensive front that paved the way for a punishing ground game that led the state with 3788 yards on the ground and 68 rushing touchdowns. Petlon, listed at 6-foot-6 and 302 pounds, recently committed to continue his playing career at the University of Northern Iowa.

Voss was a dual-threat offensively for the Hawks, passing for 1,253 yards and 10 TDs along with rushing for 1339 yards and 28 touchdowns.

Voelker led a stout West Delaware defense with 91 tackles, five fumble recoveries and two interceptions on the year. He was a tough man to bring down on the offensive side of the ball as well, rushing for 1294 yards and 18 TDs.

Senior Nunley was a frequent uninvited guest in opposing backfields and led the Hawks with 22 tackles for a loss.

Rochford did a little bit of everything at Ed-Co during a standout senior campaign. With 35.5 tackles and two interceptions, he was the leader of a Viking defense that allowed only 10 points a game on the way to a Class A District 5 title.

Offensively, Rochford passed for 969 yards and nine TDs, rushed for 420 yards with seven TDs, and had six catches for 106 yards and a TD. He also averaged 39.3 yards a punt.

The complete teams can be found within The Final Score on page 4B.