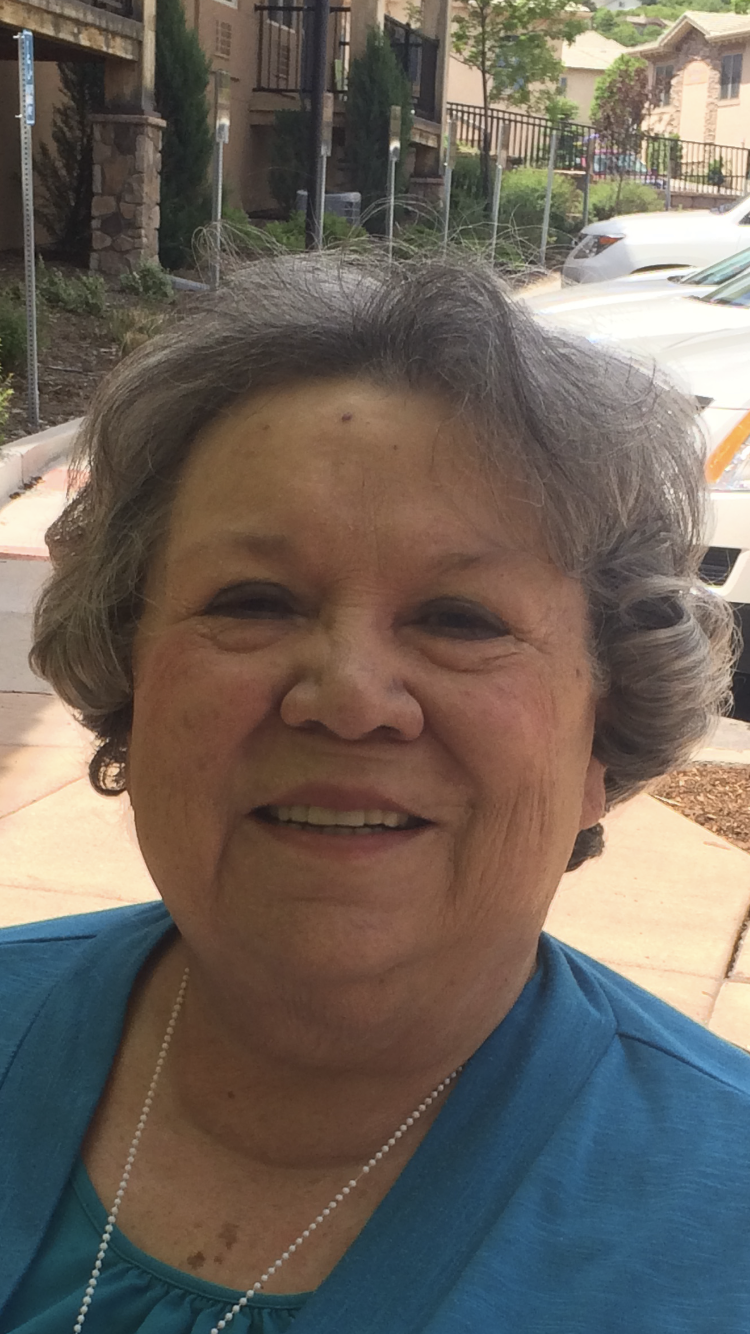 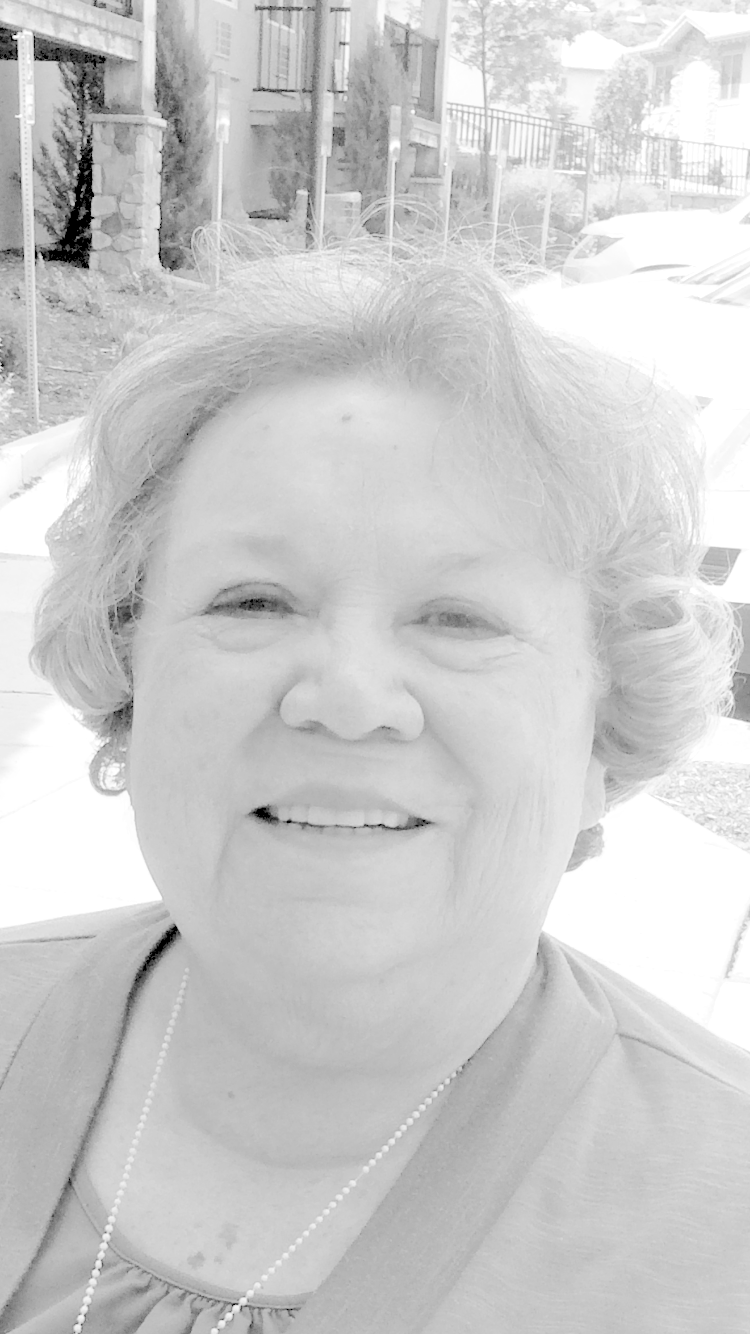 Joan Marilyn (Evers) Strabala, loving mother, sister and grandmother, passed away Thursday, Sept. 19, 2019, at the age of 77 in Eagle, Colo.

Joan was born Feb. 4, 1942, the first child to Lee and Irene (Schuster) Evers. Joan grew up in Bankston, New Vienna and Ryan and graduated from St. Patrick’s High School in 1960. After graduation, Joan worked in Cedar Rapids where she met a young Engineering student named Martin Strabala. Joan and Martin were married on Sept. 5, 1964 in Ryan. They had two children: Linda Kay and Dale John. In 1974, the family moved to Peoria, Ill. where Martin worked for Caterpillar Inc. Joan began working towards her Bachelor’s degree at Illinois State University, where she graduated with an accounting degree in 1977. On July 28, 1979, Joan and Martin were involved in a private plane crash and Martin passed away from his injuries.

Joan worked for 20+ years as a trust officer at Commerce Bank in Peoria, Ill. She was an active member of American Business Women’s Association. She retired in 2002. In retirement, Joan enjoyed spending time with family and traveling with her partner, the late Carl Kovacovich. Joan was known for her infectious laugh and fun-loving spirit.

Add an entry as

Keep it Clean. Please avoid obscene, vulgar, lewd, racist or sexually-oriented language.
PLEASE TURN OFF YOUR CAPS LOCK.
Don't Threaten. Threats of harming another person will not be tolerated.
Be Truthful. Don't knowingly lie about anyone or anything.
Be Nice. No racism, sexism or any sort of -ism that is degrading to another person.
Be Proactive. Use the 'Report' link on each comment to let us know of abusive posts.
Share with Us. We'd love to hear eyewitness accounts, the history behind an article.

Add an entry
Watch the guestbook. Stop watching this guestbook.