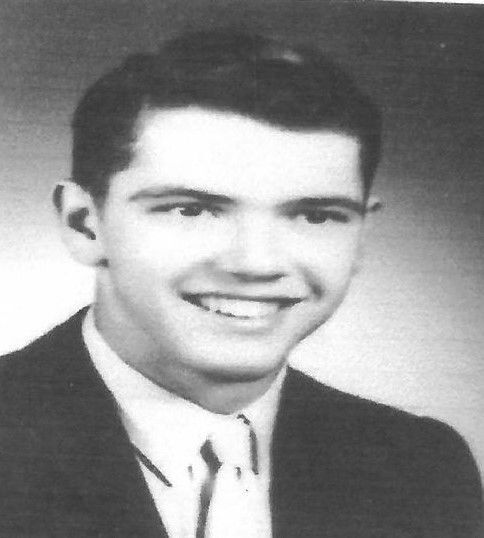 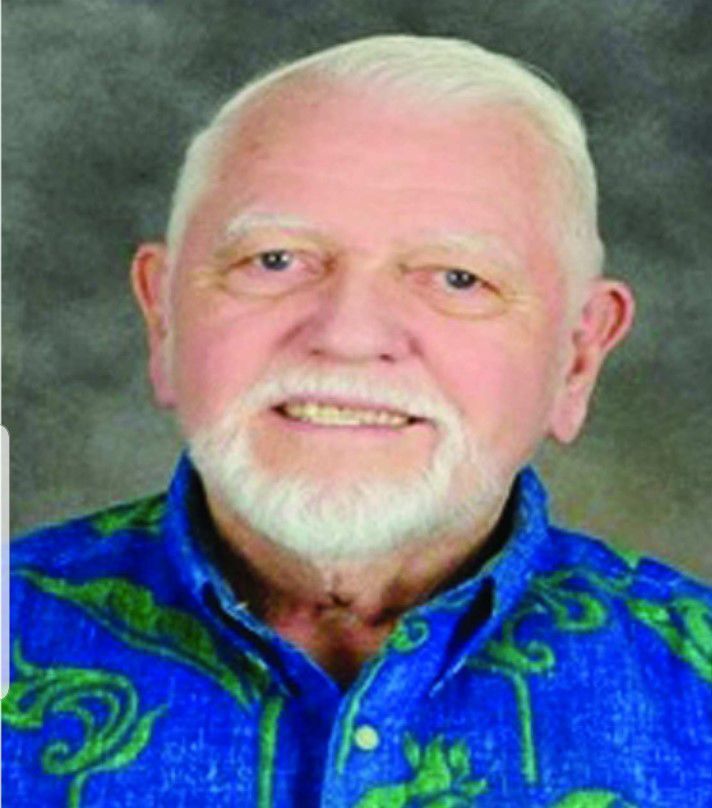 Allen was born in Manchester, Sept. 29, 1938 to Charles and Velda Clark of Delaware. He attended many elementary schools and met a lot of people because his father worked on bridge construction at different locations. Before he started high school, the family moved to Manchester. In high school he participated in football, basketball and track and also met Sandra Becker whom he married for 18 years and had three children. They moved to Ames and attended Iowa State University where he was in ROTC and marched in the color guard. He earned a BS degree with a major in geology in 1961. He then went to the University of Idaho in Moscow, Idaho where he earned a MS in 1963 and PhD in 1968. During summers and after graduation he worked for Bear Creek Mining Company. He was hired as a geologist by the US Geological Survey in 1969 and was stationed in Menlo Park, Calif. to do field studies in Alaska on a project to evaluate the potential for undiscovered gold deposits. In 1972 he was transferred to the Reston, Va. headquarters of the USGS to set up a new office to evaluate potential for undiscovered mineral resources, and later he continued to expand this work worldwide. During this time, he met a man associated with the East-West Center of Hawaii who said that if he ever needed a job, to look him up; so, he did. While on a trip, he met Jennifer Cook who he married in 1981 and would share his adventures and life with for the next 39 years and seven months. During his career at the East-West Center, he was in many positions, including Assistant Director for a program on Energy and Minerals, Senior Fellow with the Research Program, and Director of the Professional Development Program. He was passionate about embracing challenging and diverse experiences, which he did while working in almost every country of the world.

Add an entry as

Keep it Clean. Please avoid obscene, vulgar, lewd, racist or sexually-oriented language.
PLEASE TURN OFF YOUR CAPS LOCK.
Don't Threaten. Threats of harming another person will not be tolerated.
Be Truthful. Don't knowingly lie about anyone or anything.
Be Nice. No racism, sexism or any sort of -ism that is degrading to another person.
Be Proactive. Use the 'Report' link on each comment to let us know of abusive posts.
Share with Us. We'd love to hear eyewitness accounts, the history behind an article.

Add an entry
Watch the guestbook. Stop watching this guestbook.