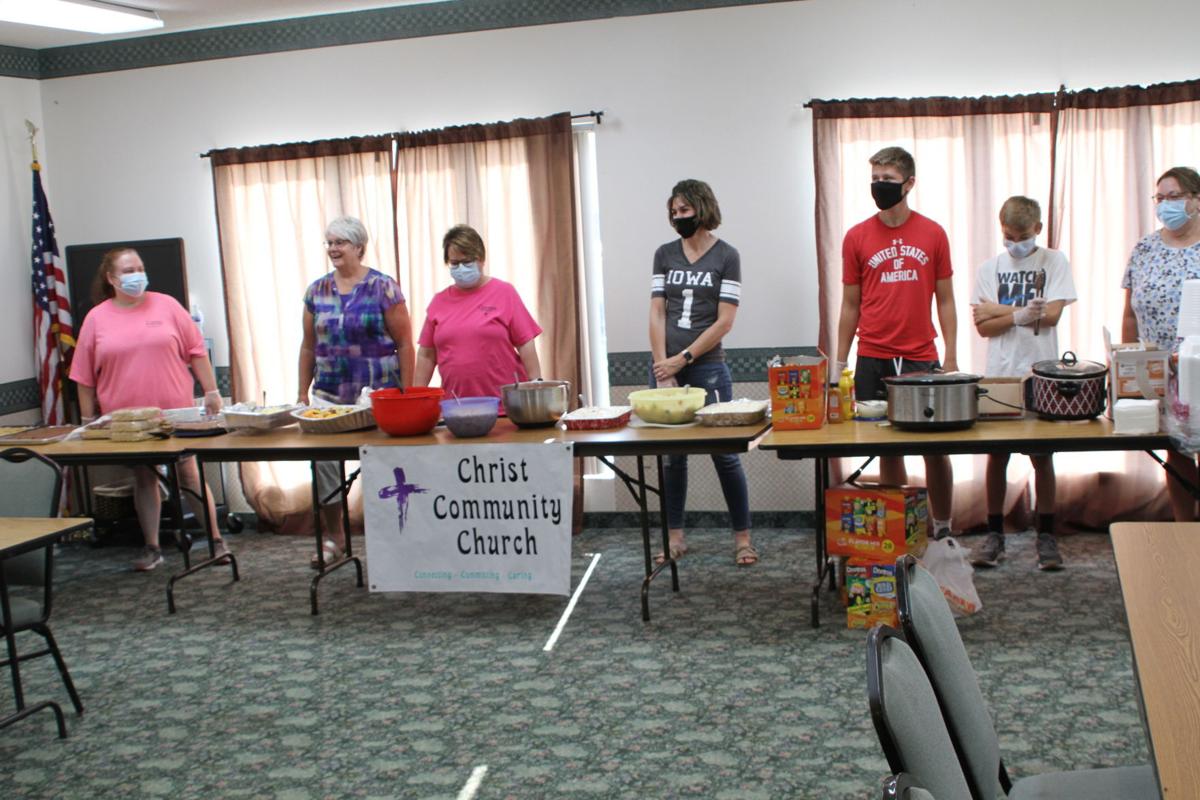 Volunteers from Manchester Church of Christ wait to serve food to derecho victims and workers. 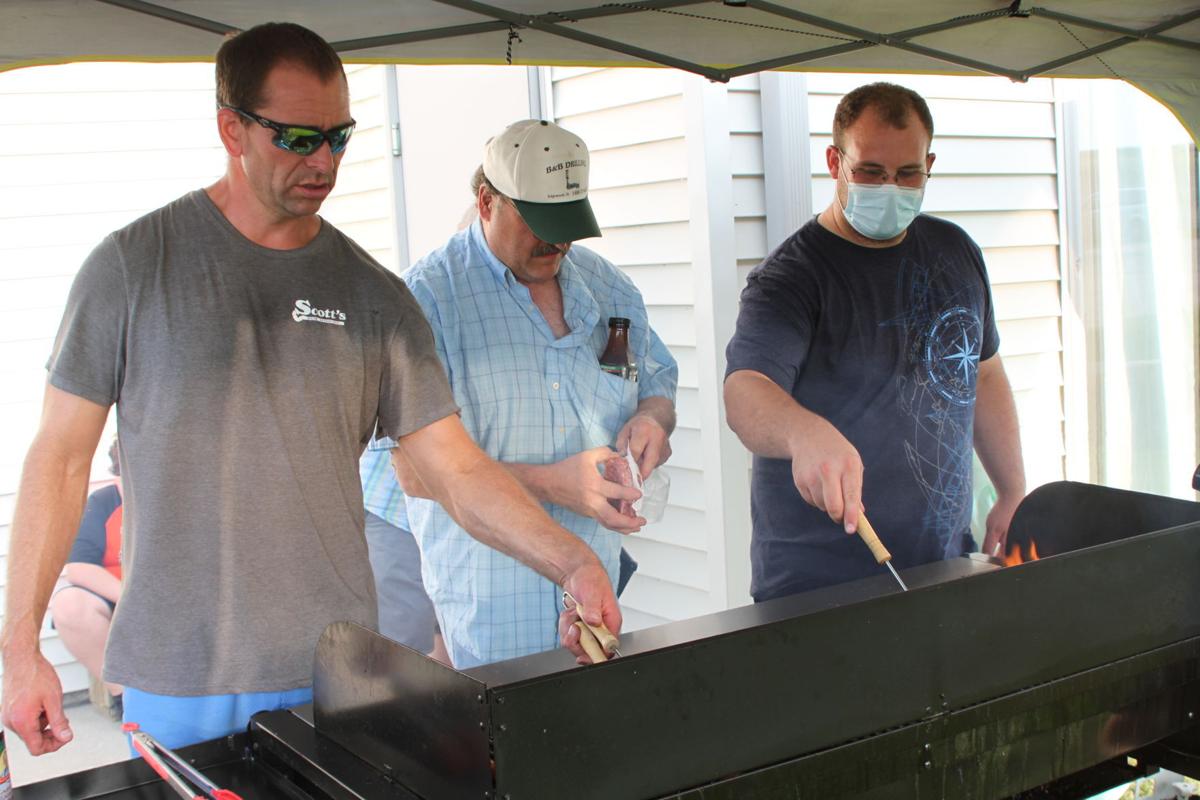 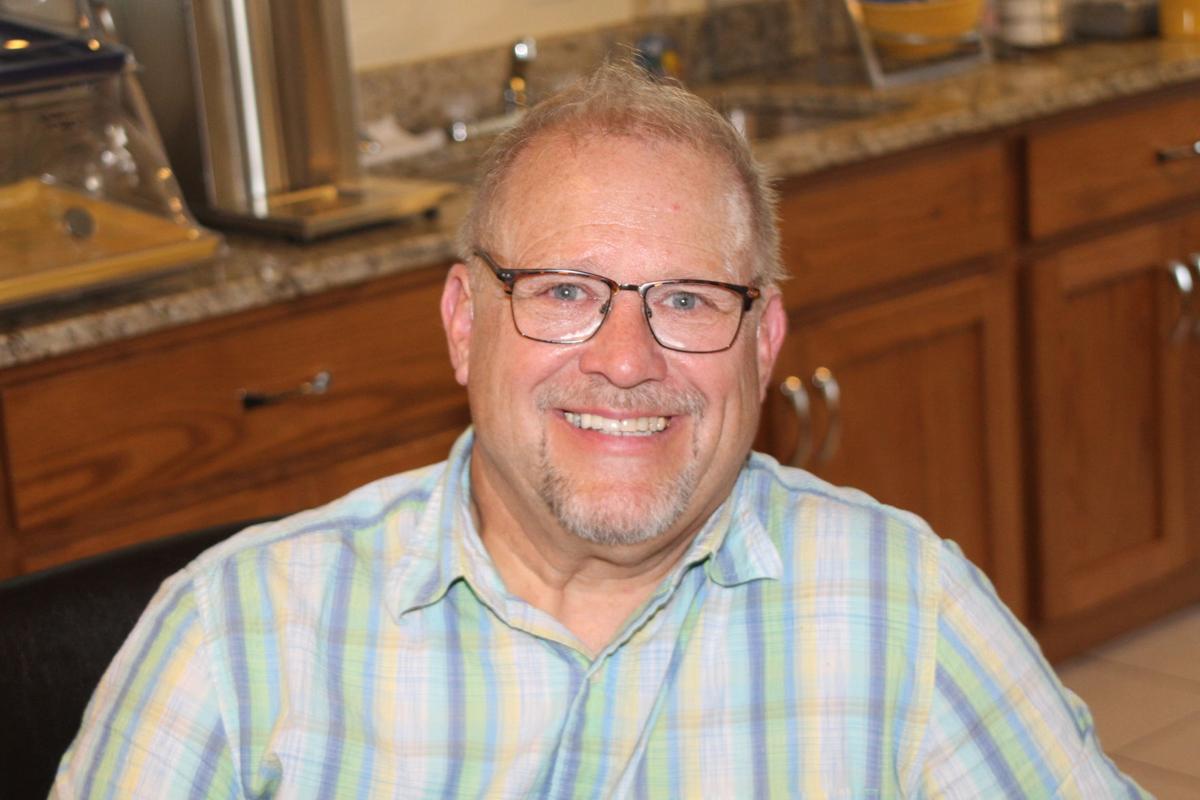 Volunteers from Manchester Church of Christ wait to serve food to derecho victims and workers.

With a grill cooking burgers and hot dogs and a variety of side dishes, it would have been easy to mistake the supper, Aug. 24, at the Manchester Days Inn as a family reunion. And in a way, perhaps it was.

Members of Christ Community Church in Manchester fed victims of the derecho storm that damaged the Cedar Rapids area two weeks ago. Many storm victims are still not able to return to their homes and are staying in the three hotels in Manchester. In addition, many utility workers helping with the cleanup and power restoration are also staying in the hotels.

In addition to the meal that evening, church members were planning another meal for storm victims and workers later in the week.

The Rev. David Grandon of Christ Community Church said it was a way for his congregation to help.

“We had a season of prayer with fasting at church. There is a lot going on in the world right now. It’s crazy. After our Sunday morning service, a few of us went out to lunch together. After conversation around the table, we said we thought there had to be something we could do to help the people who are not able to be at home.”

After checking with area hotels, a community room at Days Inn turned into a meal site for the dinners.

Grandon said his volunteers were told to expect upward of 200 people, based on the numbers staying in the three hotels. Flyers about the meals were placed on the front doors and at the front desk of all the hotels.

Matthew Clark, who works at the front desk at Days Inn, said the hotel has victims and workers staying there. “We have probably 25 rooms of work crews along with some storm victims staying here. They will be here for the foreseeable future.”

Grandon said that even though the derecho spared the Manchester area, his congregation felt a need to help others. “Maybe we don’t know these people, but they are our neighbors. We are doing this because we think Jesus would do this. There is ample evidence he feeds the hungry in the Scriptures and he loves the neighbor. It is absolutely what Jesus would do.”

The church purchased the food and accepted donations. “We have had tremendous support from people in the church and from the people in the community asking how they could help,” Grandon said.

We are doing this because we think Jesus would do this."