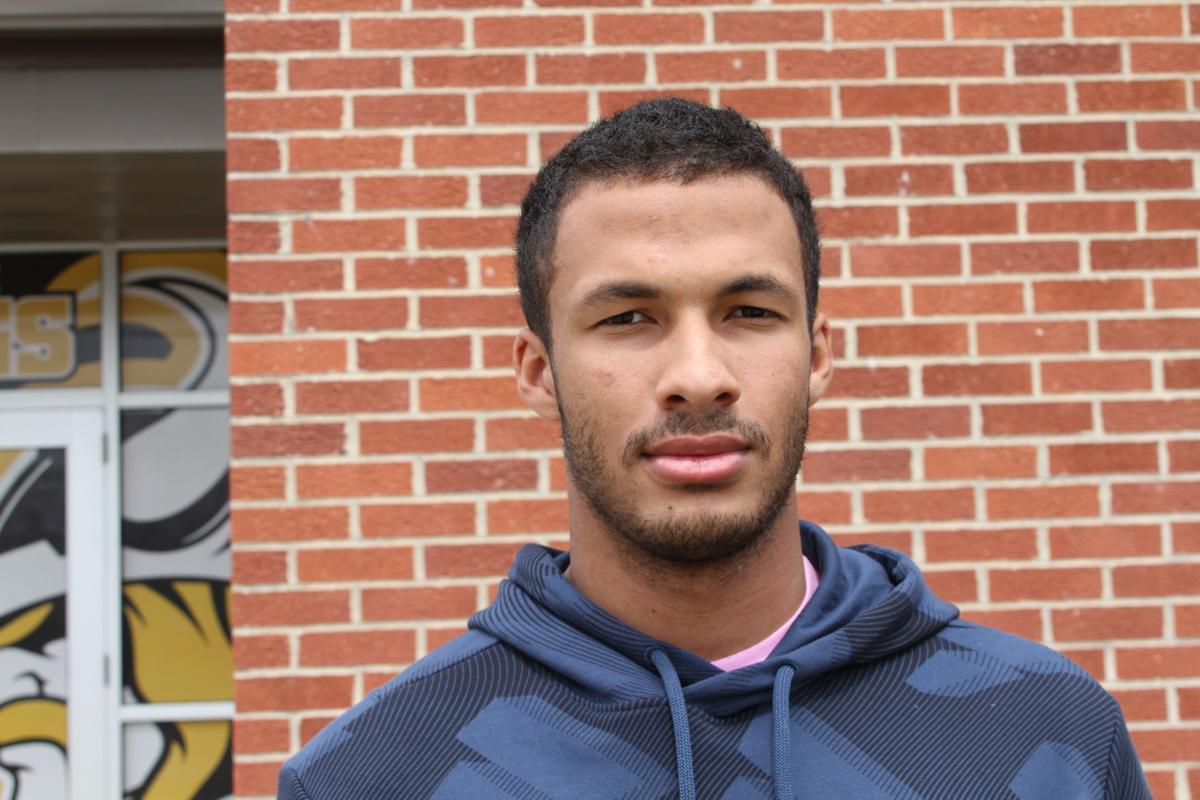 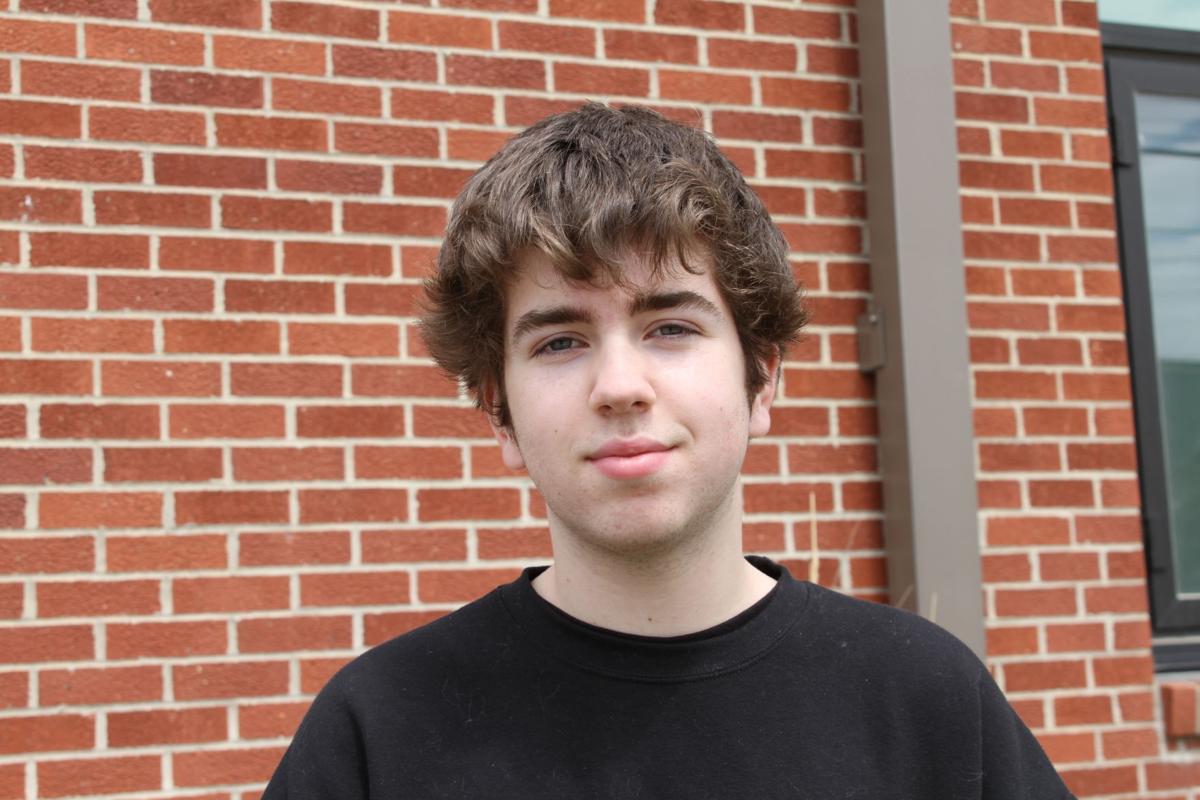 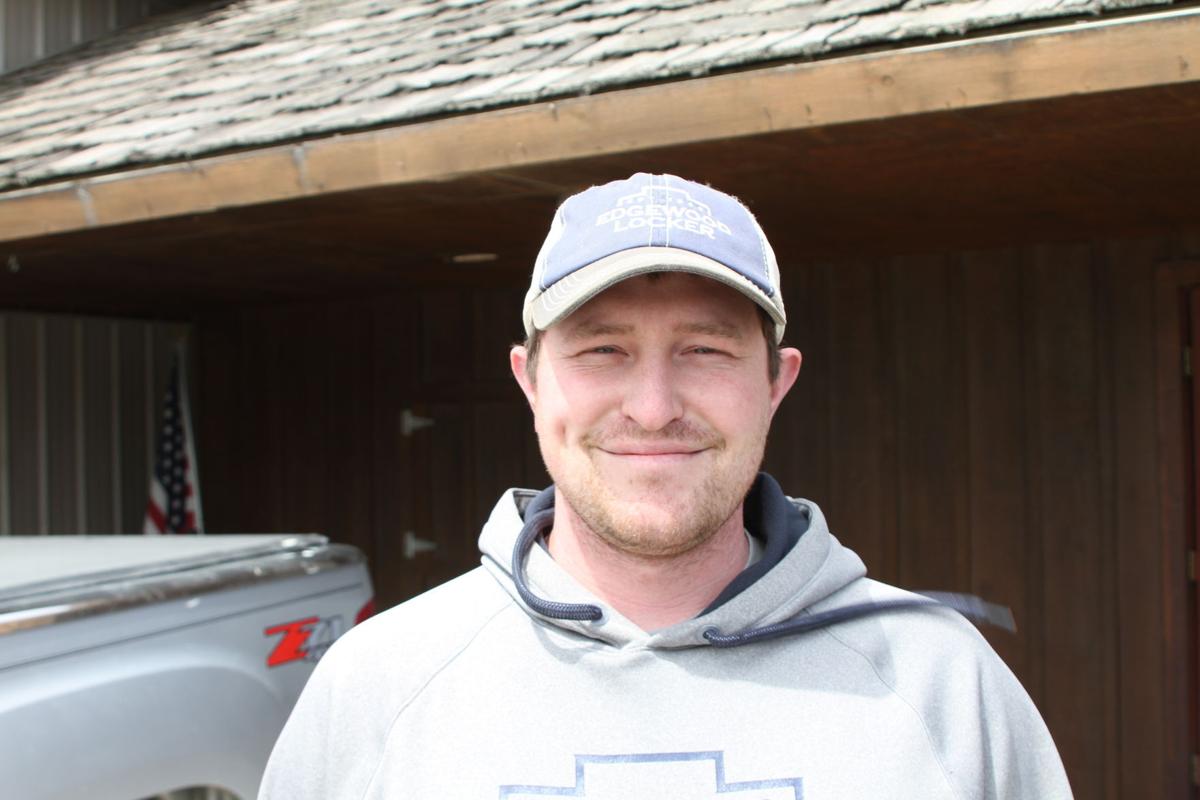 The Edgewood Fire Department is known as “the good guys in the white trucks.” But when it came to upgrading the technology at the department, those good guys turned to a couple of Edgewood-Colesburg High School seniors who know a thing or two about technology.

Think of it as the good guys meet the tech guys.

Seniors Keegan Hansel and Harrison Underwood took on the project as part of Ed-Co Industries, an independent work-study class that places Ed-Co seniors at local and area businesses to gain experience in that field. Usually done as a solo project, Hansel and Underwood didn’t really find an area that appealed to them. That is, until their instructor, Jodi Ehlers, was approached for help by the Edgewood Fire Department.

“Mrs. Ehlers came to us after talking with firemen,” Hansel explained. “With Harrison being more interested in the technology aspect and me looking to go into business, this was a great chance to pair up and work on this project.”

After speaking with firefighters at the station, the pair went to work upgrading the department’s equipment system. As Hansel said, “We made it more tech-friendly for those firemen who aren’t all that tech-savvy.”

Upgrades include using Google forms to inventory truck equipment, using a new eDispatches system that sends calls to members’ cell phones, and immediately mapping out where firefighters are in relationship to the station, as well as the quickest route to a call.”

“The department wanted to run more efficiently. We had to research what other departments were doing with new technology,” Underwood said.

Each truck in the department is equipped with an iPad that can be used for inventory as well as giving updates on who is available to answer a call.

For EFD fireman Payson Kerns, knowing who is available for a call is critical.

“We are all volunteers and don’t necessarily know who is working in town on any given day,” Kerns said. “With this technology, we have the capability of saying we are on our way to the station, going directly to the scene or not responding. If firefighters are on their way to the station, the technology maps out their location and how far away they are from the station. That lets firefighters already at the station know whether they should wait or if they should proceed with a truck to the call.

Kerns said the route mapping is another handy feature. “It maps out the best route for us to take to the call. We aren’t spending time trying to find addresses.”

A large-screen television at the department shows firemen the number of firefighters responding.

Hansel and Underwood said there were a few occasions where either the seniors or the department members struggled as they learned the system. “There was some department-specific jargon that we didn’t understand,” Hansel said. “We had to have the firemen tell us exactly what they meant, so we could enter it incorrectly for the inventory.”

Harrison added, “When we went through the inventory with them, no one knew what a Google form was. But they were able to pick that up quickly to help with the inventory. There were also a few that didn’t know how to download an app to their phone.”

The two even saw something regarding phones they had maybe only heard about from their parents. “One firefighter had two phones, but they were both flip phones,” Hansel said. “We can put his phone in the system, but he can’t get the app on it.”

The upgrade could mean the end of pagers for the department. “I think it’s a safe bet pagers will become obsolete,” Kerns said. “We will have to learn to trust the new program. Once we do that, I don’t think we will need the pagers.

Hansel and Underwood still monitor their work with the department. “The department hasn’t gotten a real call on eDispatches yet, so we are waiting to see how that goes,” Hansel said. “I have the app on my phone, so when a call comes in, I can check to see that everything is coming in.”

“Not all the firefighters were there the night we did the training,” Underwood added, “so we have to get the rest of them trained. If a problem comes up after that, we will help them out. But I think we are on the final stretch.”

Kerns said the department is impressed with the upgrades. “I was shocked to see what these guys did for us. Everyone who saw it was excited about it. It’s one of those things that just makes sense for our department.”